Shannon Brown is a visionary artist, film producer, arts educator and the Program Coordinator at Queen's University's Agnes Etherington Art Centre. She works with communities and individuals, facilitating transformative and healing experiences through the arts. Her documentary films include Laughology, Boredom, The Seducers, Seeing 9/11, Escape to Canada, Why Is it Sexy? and Stupidity. Her films have been broadcast around the world and in Canada on CBC, The Discovery Channel and Global TV among others. Shannon holds a BFA from Concordia University, a certificate in Human Psychology from Bishop’s University and a BEd from Queen’s University in ACE (artist in community education) . She has studied visionary art with Alex Grey, attending a weeklong painting intensive with the Alex and Alyson Grey at the Chapel of Sacred Mirrors in New York State. And is passionate about dreaming, shamanic studies and ecstatic dance. Shannon is a collective member of Kingston’s biggest party, Electric Circuits festival of electronic music, digital art and performance where you will find her dancing the night away.
Instagram: visionary_shannon
Website: www.shannonbrownstudio.com

Michael Mendez originated the role of Fatty Arbuckle in the Broadway Production of Chaplin, directed by Warren Carlyle, and is featured on the Original Broadway Cast Recording.  Mr. Mendez also originated the role of Olaf in FROZEN: A Musical Spectacular for the Disney Wonder, directed by Tony-nominee Sheryl Kaller. Other New York Credits include  Hey, Look Me Over! at City Center Encores! featuring Joel Grey, Vanessa Williams, and Bebe Neuwirth, as well as the Off Broadway musical FAT CAMP.   Other Regional credits include: Man of La Mancha at Westport Country Playhouse,  How The Grinch Stole Christmas at The Old Globe, Damn Yankees at Goodspeed Opera House, Peter and the Starcatcher at Weston Playhouse, Billy Elliot at North Carolina Theatre, and The Full Monty at American Music Theater of San Jose.  Mr Mendez has appeared as a soloist with numerous symphony orchestras across the country.  He received a BFA in Musical Theater from The University of Arizona.  As a teacher, he has worked with many aspiring broadway stars and taught masterclasses all across the U.S. 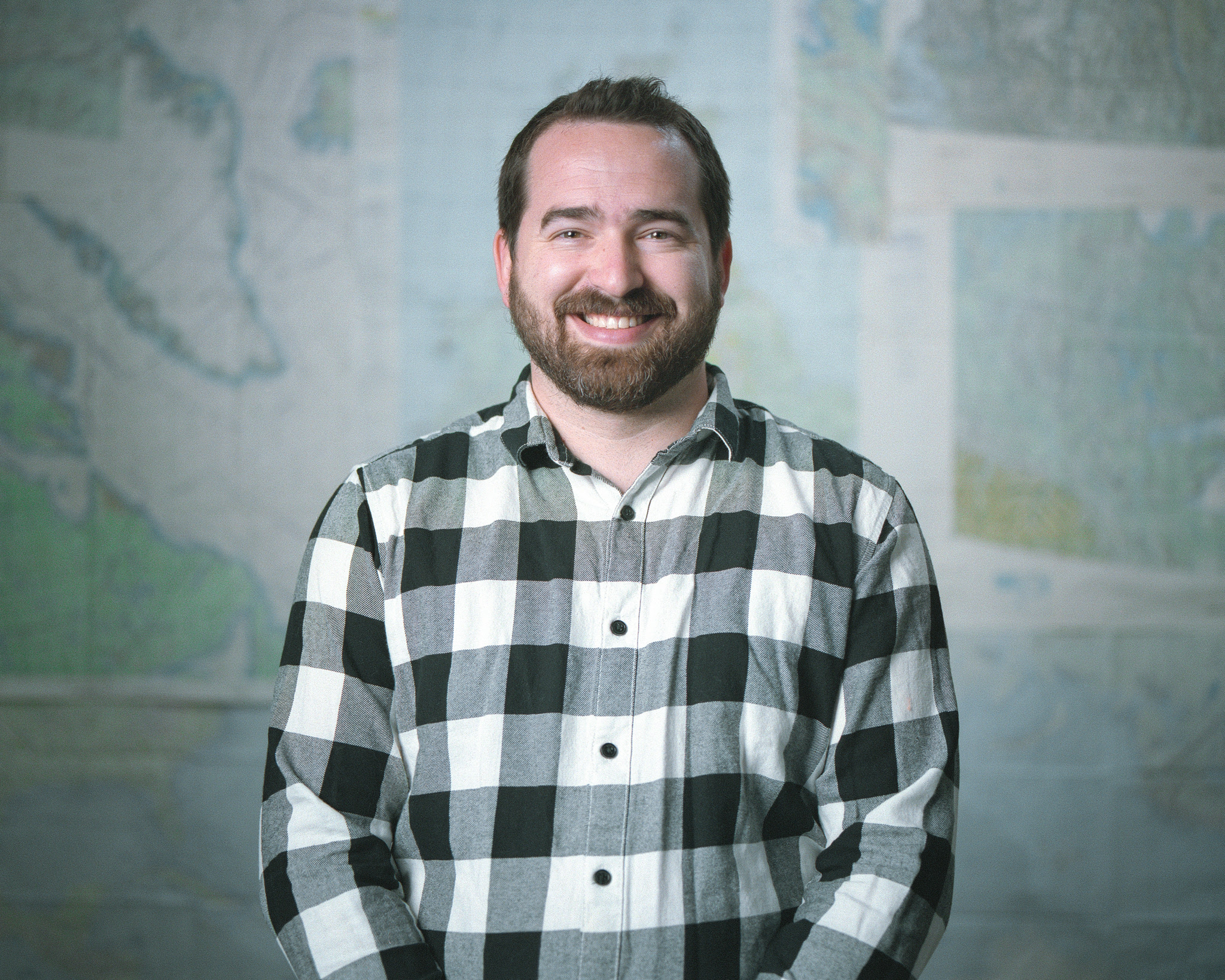 Braden has built a storytelling company based on talking to people. Specializing in documentary filmmaking for purpose-driven global brands, Make Hay Media researches, cultivates stories, and makes films that help their clients connect with their audience in new and different ways.  Their approach is all about turning customers into community and creating loyal followings through sharing impactful stories and breathtaking films. 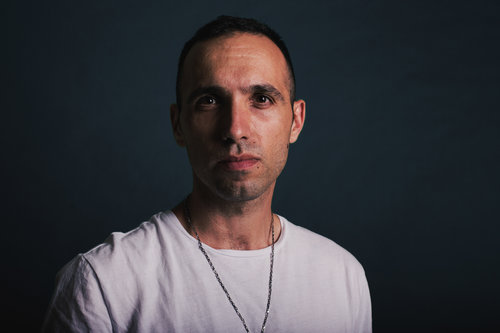 Gilad is an artist, human rights advocate, youth mentor and founder of JAYU, a charity that shares human rights stories through the arts. Gilad has been actively involved in the human rights scene since 2006. Feeling the need to raise more awareness in his own community, Gilad launched JAYU in 2012, using art as the main vehicle. In 2015, he was selected as a Rothschild Fellow through The University of Cambridge in the UK, as well as a fellow with the Toronto Arts Council Leaders Lab in 2017. He is currently the co-host of The Hum, a human rights podcast. 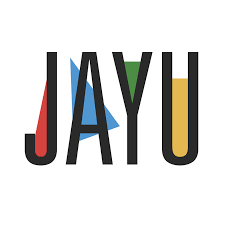 Hayley Francis Cann, BMT, MTA, NMT currently provides music therapy services to Katarokwi/ Kingston, ON and Area in Canada. Throughout her life, Hayley enjoyed performing in various ensembles and choirs in the community and volunteering at hospitals and seniors homes. This led her to pursue a career involving music and connecting with people in a meaningful way. She studied at Acadia University to obtain a Bachelor of Music Therapy (BMT). In this programme she received advanced training in piano, guitar, and voice, as well as saxophone as her principle instrument. In June 2017 Hayley became an accredited music therapist recognized by the Certification Board for Music Therapists (CBMT) and the Canadian Association of Music Therapists (CAMT). In May 2018, Hayley became a recognized Neurologic Music Therapist (NMT) with The Academy of Neurologic Music Therapy specializing in music therapy approaches for rehabilitation. She has clinical experience with seniors including dementia and Alzheimer’s, individuals with developmental disabilities, and rehabilitation including stroke and acquired brain injury. Hayley is currently pursuing a Masters of Science in Aging and Health at Queen’s University to further explore the impact of the arts on the aging process and collaborate with professionals in the healthcare industry on ways to promote wellbeing during the aging experience. Hayley recently authored and released a Children’s book about music therapy, called "Mandy's Mom, The Music Therapist," in hopes of creating a more accessible advocacy tool for the music therapy community. In everything she does, Hayley aims to provide an authentic experience that is respectful toward all people no matter their age, diagnosis, background, race, religion, or personal preferences.