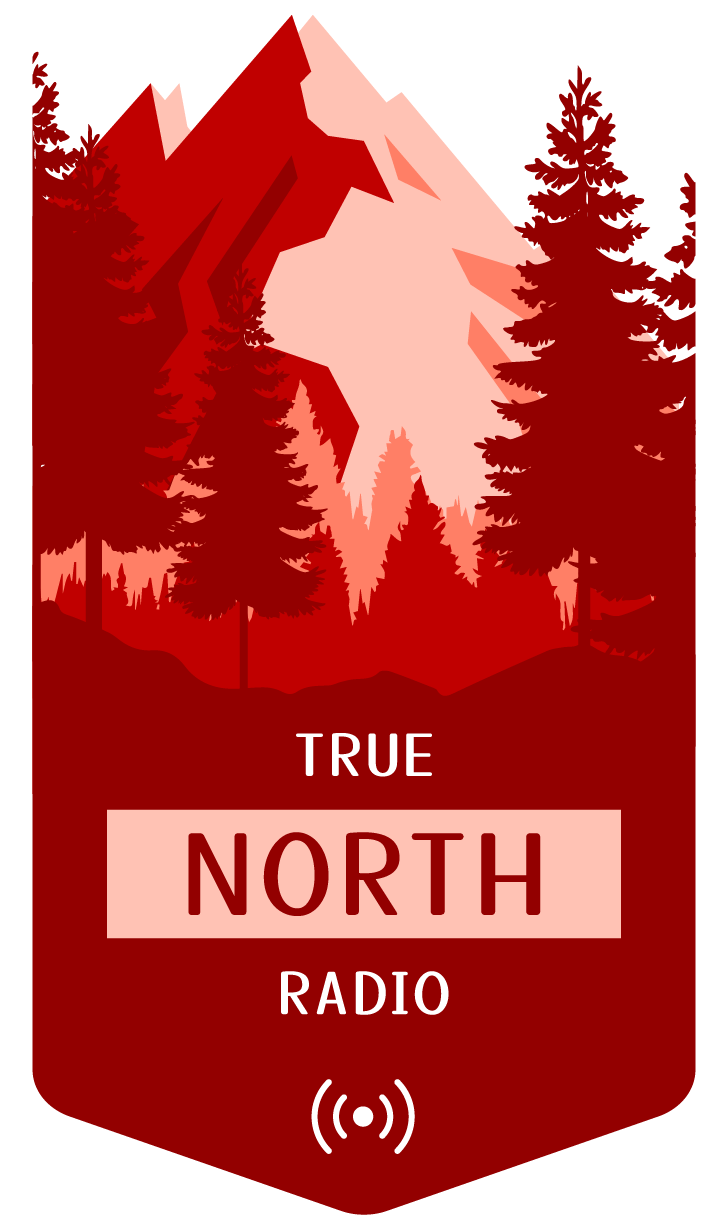 An eight-part radio drama. In a desire to find home, Julia, a local radio host, looks to leave Kingston for the lights of Toronto and follow her dreams onto the biggest stage she can find. Before she can leave though, she'll have to put up with Alex, a newly minted member of the station after a career in the Music City went sideways. Combined with a cast of characters that can't seem to behave, Julia only wants to move up and out while Alex tries to find his way from falling any further behind his family's expectations. Forged in the crucible of performative personalities and puck battles, True North follows both as they navigate life in the Limestone City while seeking an exit, or an entrance.

About the Project Leader...

Jack Burnham is a third-year Queen’s student majoring in politics with a minor in global development studies. In addition to his academics, Jack has also written and directed several radio dramas and written on behalf of the Queen’s Journal. Jack wrote and co-directed his first radio drama, Children of Thomas, this fall with Blue Canoe Productions. This ten-part series was also featured in a radio theatre festival broadcasted on CFRC, Queen’s campus radio station. His second written work, Fey, will be presented in the Queen’s University Dan Studio Series fall collection as a radio play. Jack has also written Every Night of the Year, another ten-part series currently under production by The Imaginary Theatre Company. His fourth work will be True North, an eight-part radio drama produced for Blue Canoe’s Juvenis Festival. His other written works include a set of articles published in the Queen’s Journal in an ongoing series on the NFL football season. 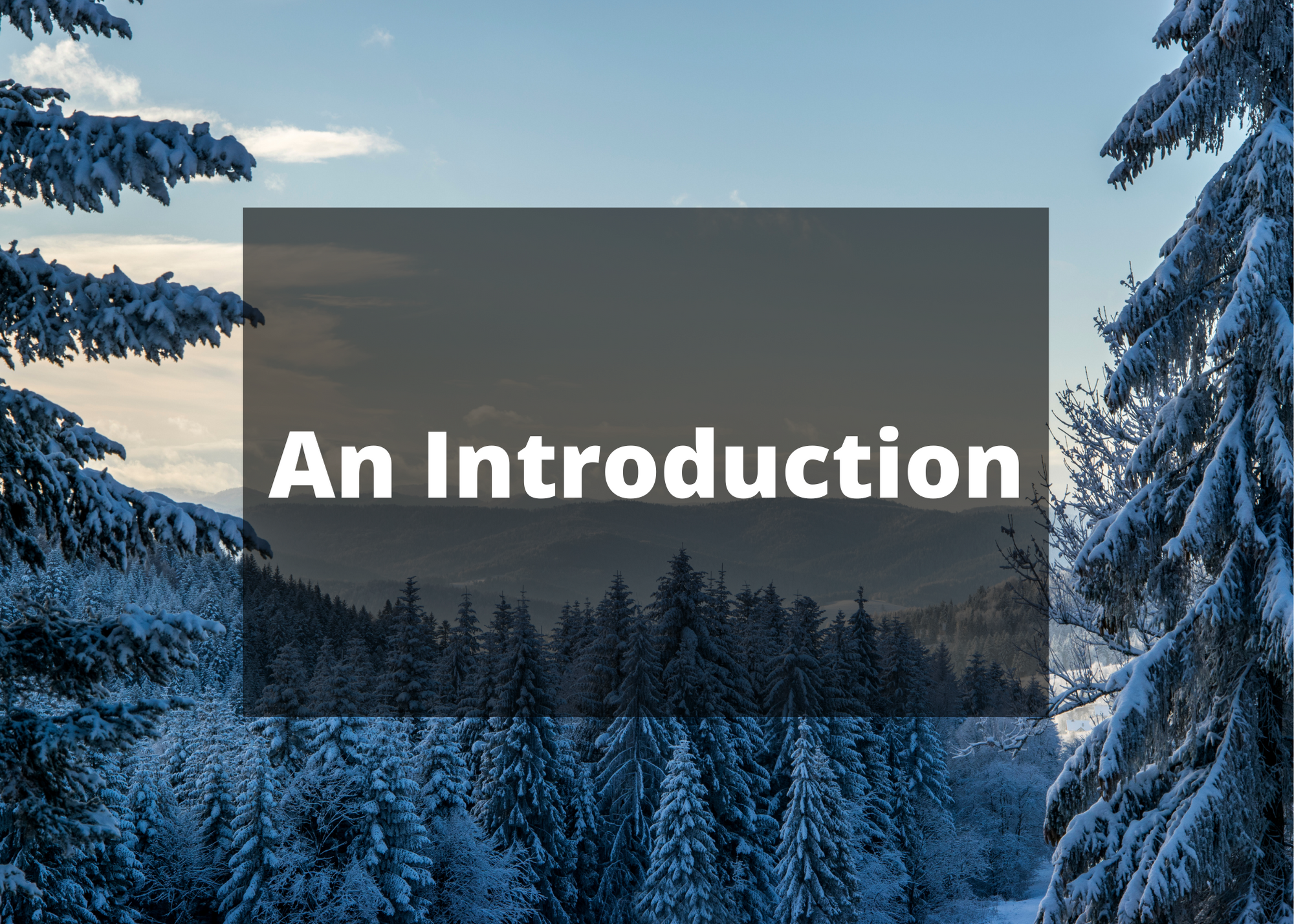 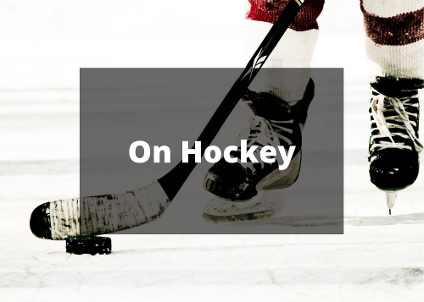 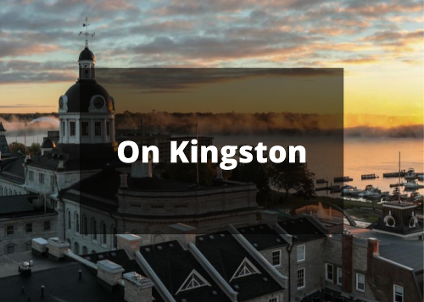 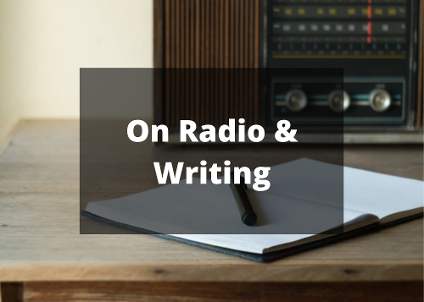 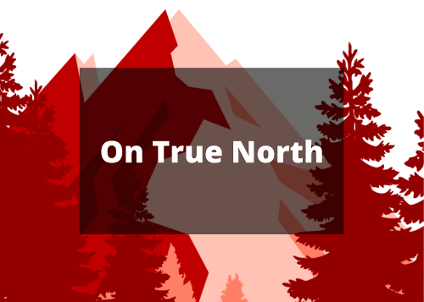