In partnership with Reel Opportunities Canada

A zoom link will be emailed to all registered participants

Join us as we learn more about our artists' journeys into the film industry - from how they found their career paths today, the training they went through to get there, the films that inspire their work, and more! With in-depth Q&A sessions between guests, facilitators, and students, our Reel Opportunities workshops are catered to answering questions about working in film and making the industry accessible. By sharing the stories of working young Canadian filmmakers, we hope to inspire and empower our next generation of Canadian talent! 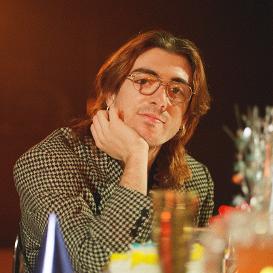 Dylan Mitro is a Toronto based Film Director, Art Director and Photographer. Dylan has directed music videos for musicians such as Valley, The Zolas,  Hubert Lenoir, Fleece, Ruby Waters, Amaal and BabyGirl. Dylan has developed 2 documentary video series with Canon Canada and Redbull Music. Dylan’s work has been featured on Highsnobiety, The Fader, Paper Magazine, Hype Beast, and Boom. Dylan has worked as an Art Director for film, commercials and experiential brand activations. Dylan is currently focussing his time on finishing his latest narrative short film “Ripples”  which has been supported by Toronto Arts Council, Ontario Arts Council and Inside Out Re:Focus fund program. 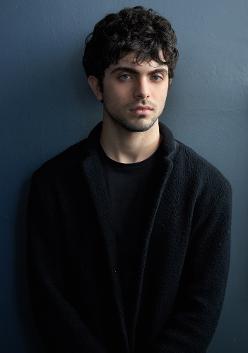 Facilitated by Enzo Campa
An actor and production assistant