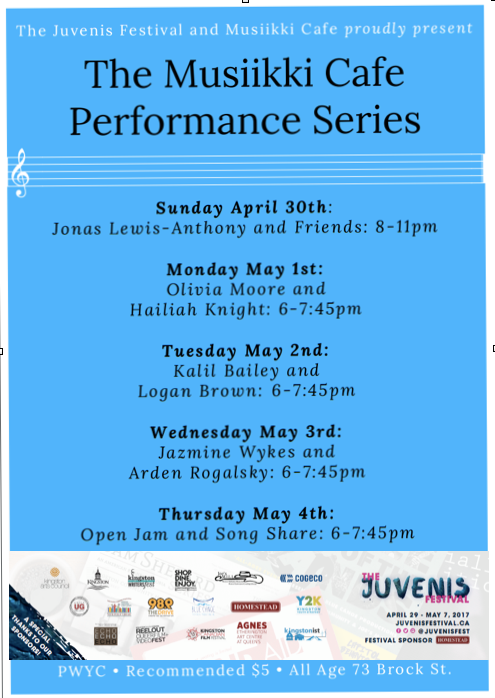 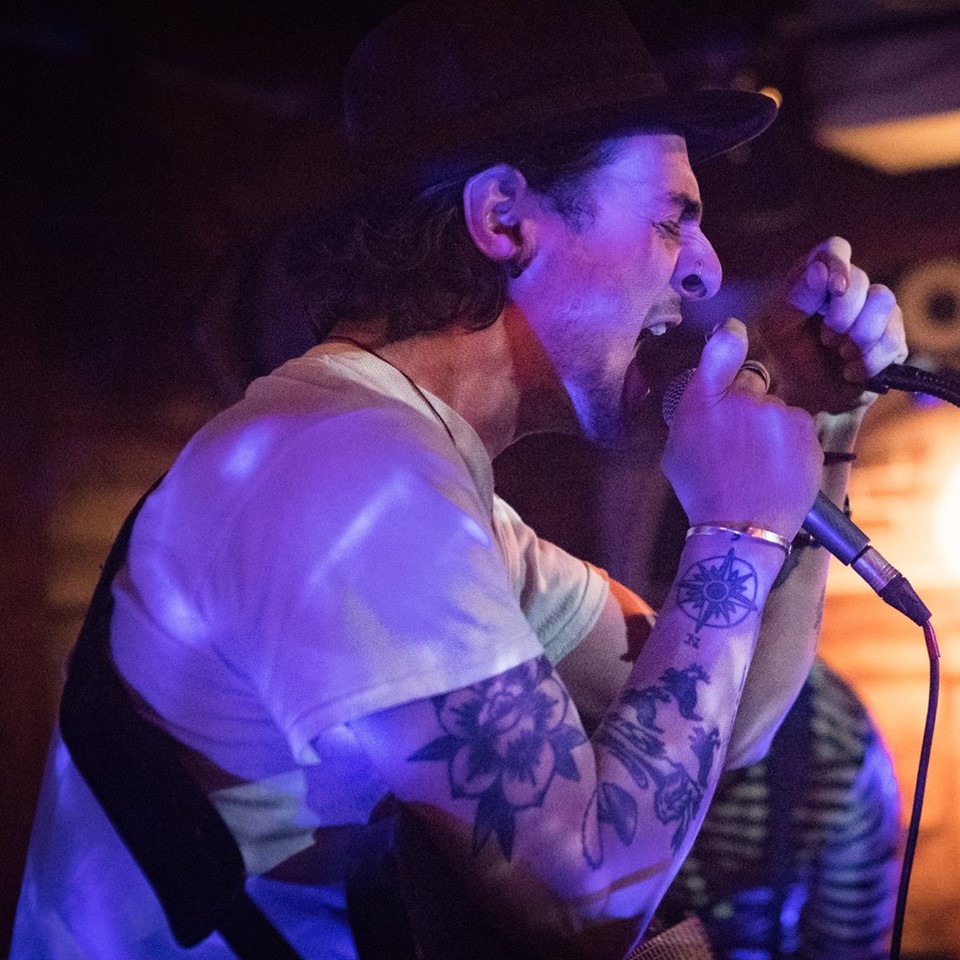 Jonas Lewis-Anthony is a guitarist and a vocalist. His music career began when he started busking at the age of 12 when he wanted to buy his Dad a Led Zepplin album for Christmas. He took his guitar to the streets and started playing, falling quickly in love with the livelihood of the sidewalk and the sounds of the city streets as he's continued to busk and play music ever since. When Jonas was 18, he came to Canada with his former band The Four Roads to go on tour through Ontario and Quebec. In May of 2013, Jonas self recorded and produced his first solo EP, The Island, in just under a week. In November 2013, at the age of 19, he relocated to Kingston, Ontario to follow his musical dream and has since then been gigging and writing relentlessly. In January 2015, Jonas and his friends formed a band called The Wilderness. They went on tour at the end of the summer of 2015 through Canada and the United States. The Wilderness has played at venues which include the Horseshoe Tavern in Toronto, The Basement in Nashville, TN, and the Empty Bottle in Chicago, IL. They have been working on an album which will be released prior to their 2017 summer tour. Aside from his band work, Jonas is also an enthusiastic solo performer. In the past four years Jonas has performed over 400 shows with bands and on his own. Jonas plays every Sunday night at Musiikki Cafe and Monday night at the Mansion. 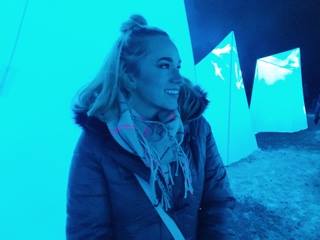 Music has been Olivia's first love from the very beginning. She was singing along to Celine Dion long before she was enrolled in piano lessons in elementary school. She danced and played clarinet for upwards of 5 years, learned some tenor saxophone and guitar, and tried her hand at acting, including as Kingstown School's Cinderella and Sharpay in the Frontenac SS production of High School Musical. As well, She has been a part of the Cantabile Choirs of Kingston for the past 6 years. She started writing her own songs at fifteen and hasn't stopped since. 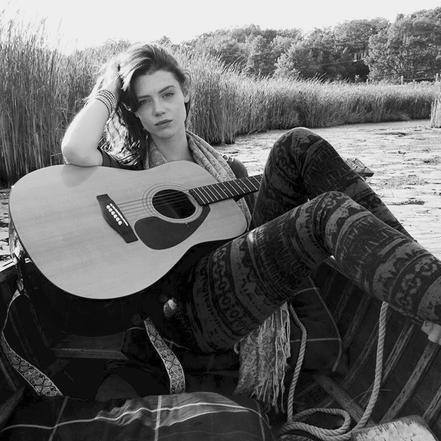 Hailiah is a young musician based out of Cobourg and Kingston Ontario. She is currently playing her originals and a couple covers accompanying her vocals with piano and sometimes guitar. A blend of jazz/soul blues and originals with choral background combined to offer a smooth and enchanting sound.

May 2- Khalil Bailey and Logan Brown 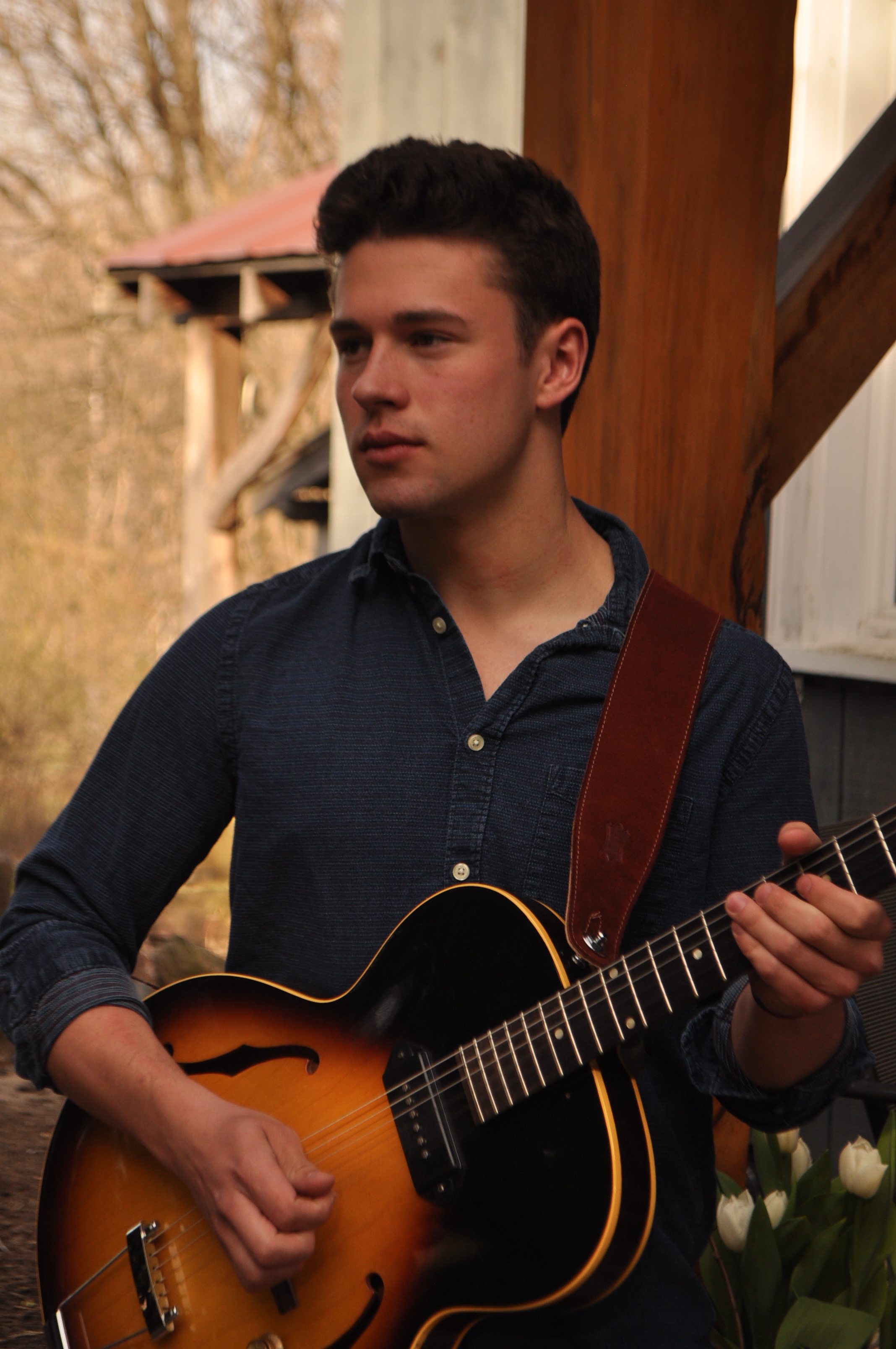 Khalil first started playing music at the age of 10, although he had been surrounded by it his whole life. Now at the age of 17, he has spent his time focusing his efforts on playing guitar, drumming, and singing. With a broad range of musical interests his personal style is yet to be found but he plays a set of bluesy funky tunes, with some folkier stuff thrown in. 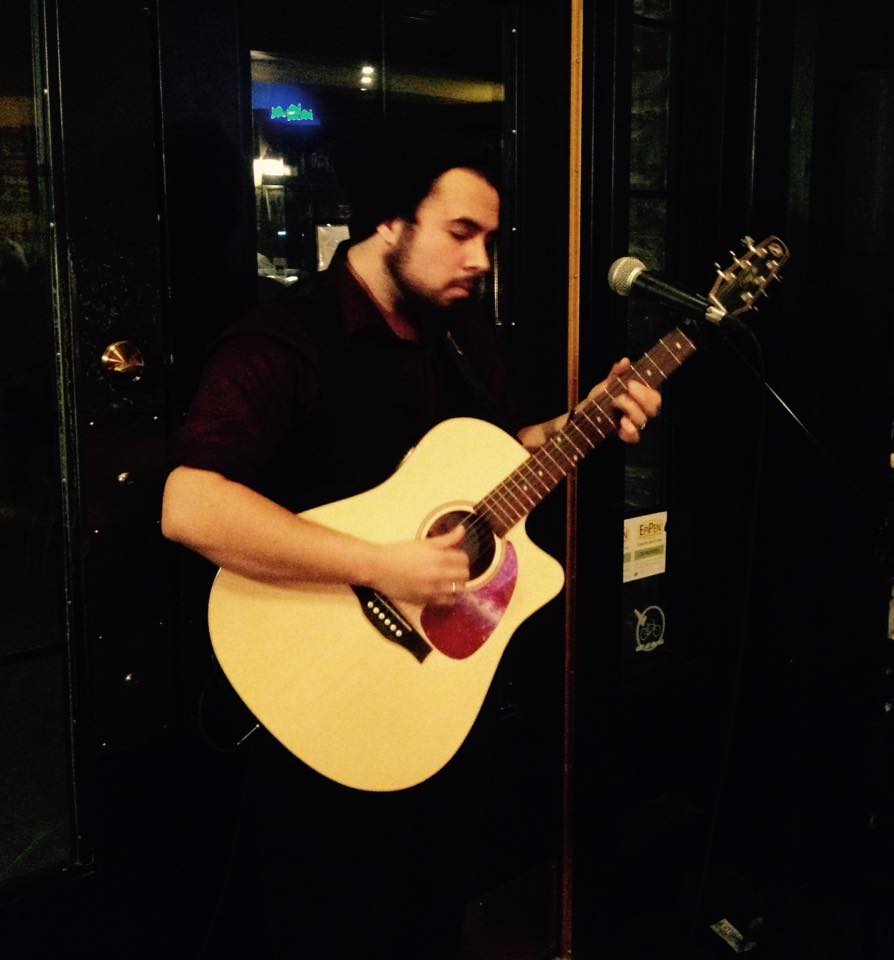 Logan Brown is a guitar player and singer/song-writer Logan unlike any you have ever heard. Blending the lazy backbeat of funk, the virtuosity of fusion, and the story telling of soul and blues he is a spectacle to witness live, the listener is taken on a journey through decades of influence and transported to the future. Getting his start in his hometown of Kingston, Ontario, Logan donned a pseudonym that would later evolve into a full fledged character, in the same vein as Ziggy Stardust or Sasha Fierce, called NUBS. After releasing three records under this name Logan realised it was time for a change. ​ After the release of his second EP "Spend The Night" Logan found himself putting away the bells and whistles he used to use when writing and beginning to extract all that he could out of his voice and his guitar. Instead of thrusting the listener into this brand new NUBS, Logan decided it was better to put an end to the pseudonym and continue his story without the nickname. ​ Logan still performs all of his music released under NUBS as well as brand new songs pushing the boundaries of music and guitar playing. As a full time professional musician he is always writing and learning, no two shows will be the same, the only option is to catch Logan whenever and wherever he is playing next. 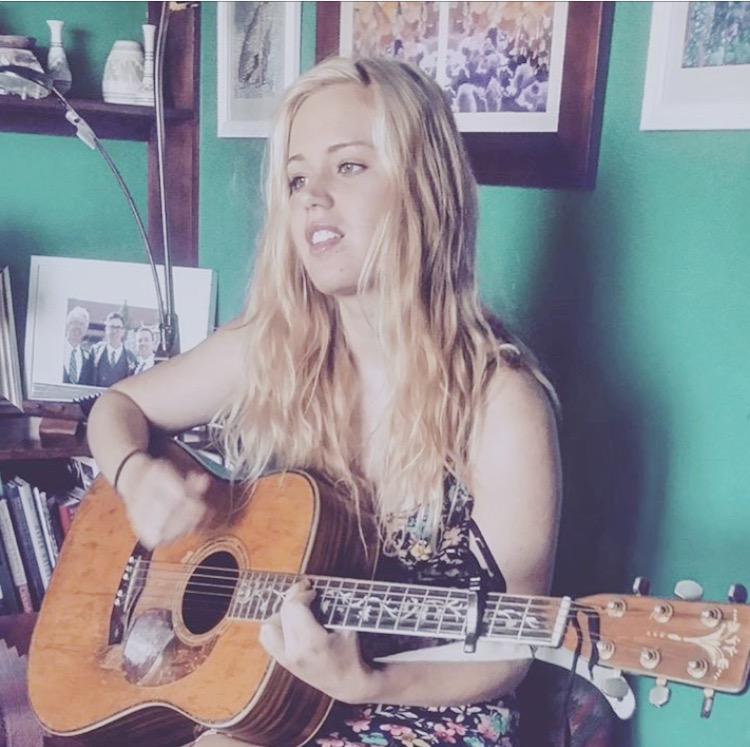 Jazmine Wykes is a young songwriter from Kingston Ontario with a jazz and country folk influence. 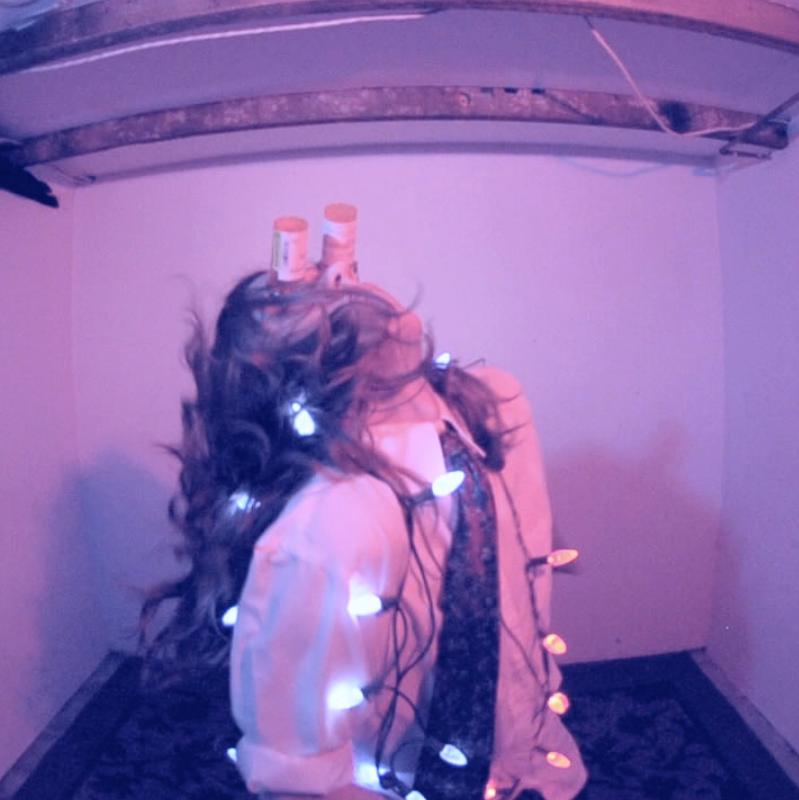 Arden is an 18 year-old singer-songwriter and producer of musical projects based out of his hometown of Kingston, Ontario. Growing out of a life-long love for music and performance, Arden joined his first band at age 8 and has been actively involved with numerous musical groups in my local community ever since. His passion for writing music emerged from these early experiences and has been an immensely important and fulfilling part of the last few years of his life – one that he hopes to share with others!