The Juvenis Festival presents a new addition to our educational programming- 2 unique FREE panel talks that will give you an in depth look at various arts disciplines from local professionals working in the industry! Introducing a Film Panel Talk and a Blog Writing Panel talk. Find out more about the worlds of Film and Blog-Writing, the possible career paths within these fields, and get all of your questions answered! Scroll down for more info.

A Preview Into Film

When: Wednesday, May 3 from 7:00-8:00pm
Where: Juvenis Storefront Art Gallery, 274 Princess Street, Kingston

A panel talk with industry professionals Braden Dragomir, Jay Middaugh and Kathy Shultz about the many career paths in the film industry and how to get there. This will be a moderated discussion with lots of opportunities to ask any questions you may have about the world of film-making.

Braden is a journalist turned filmmaker. After almost a decade as a broadcast reporter working in news affiliates like CBC, CTV, CKWS, NBC and CBS, he shifted his focus to creative storytelling.
Braden heads up the teams at Make Hay Media and Filmworks Collective. As part of a passionate team, everyone takes on roles from Director to Gaffer, and everything in between.
In film and television, Braden spent time on the sets of Xmen 2, Smallville, and Dead Like. He was also the Associate Producer/Editor for Improvisation Nation, a Canadian Comedy Award nominee for best writing, as well as the Director of Stories of the Hip, and short documentary on The Tragically Hip's final concert in Kingston, Ontario on August 20, 2016.

Jay Middaugh was born just outside of Toronto, but was lucky enough to mostly grow up in Muskoka, where he learned to build snow forts, play music, and make movies on his dad's 20-pound RCA camcorder. He met his wife Sienna while tree planting, and moved to Kingston in 2003. Along with filmmaking, Jay runs the Sleeping Giant School of Music, coaches youth basketball, and tries to keep track of his three kids. He recently wrote and directed LIVE in Kingston, a feature film about the Kingston music scene, which premiered at the 2017 Kingston Canadian Film Festival. 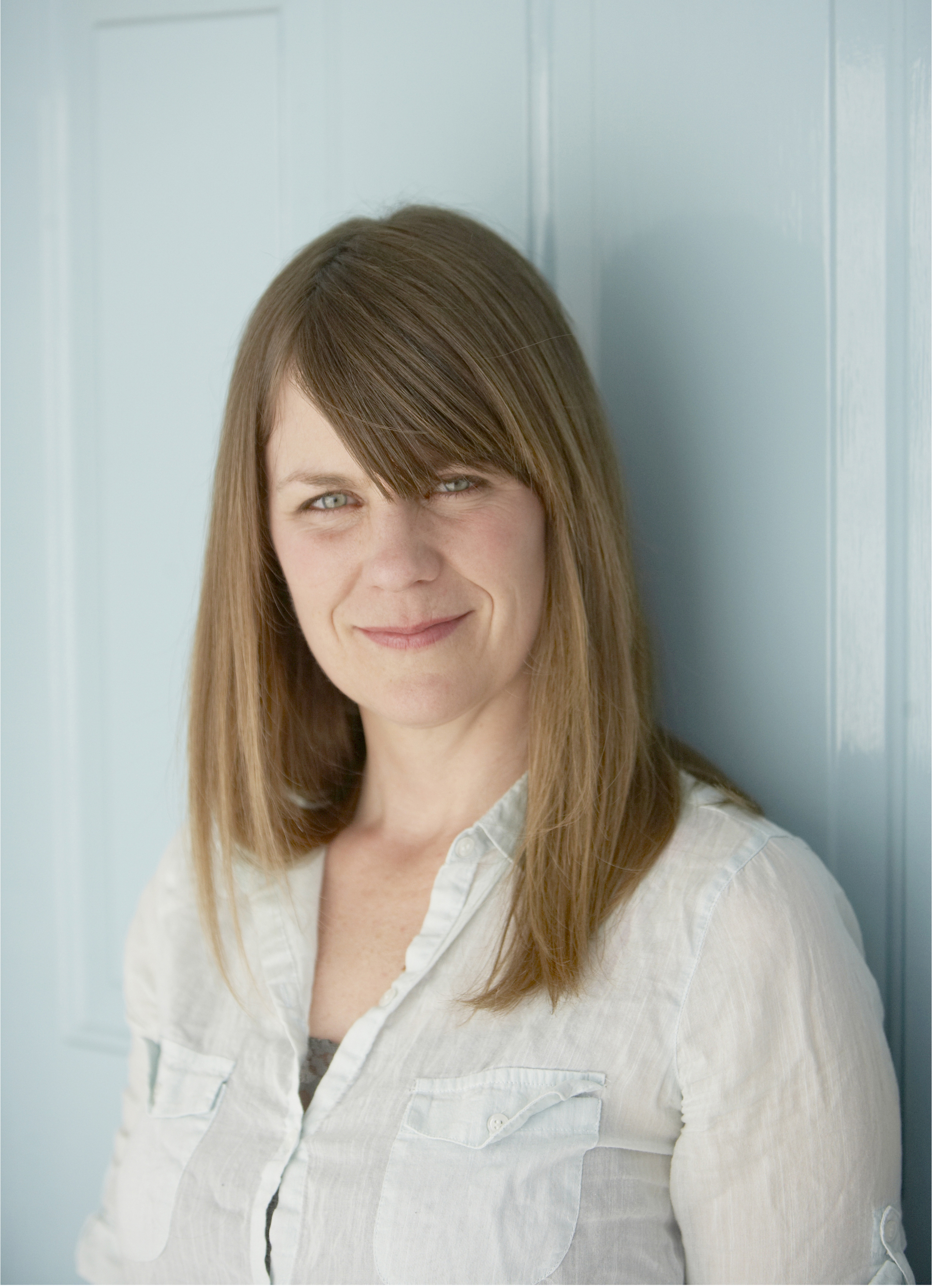 Kathy has been working in film and television for 10 years as a set and puppet builder in stop-motion animation. Her animated short "A Sea Turtle Story" (Official Selection, TIFF KIDS 2012, Clermont-Ferrand 2013) marks her directorial debut. Made for the National Film Board of Canada, the project began as a children's book about sea turtles based on her experience working with biologists and conservationists in India and Southeast Asia. Kathy currently lives in Toronto, where she also teaches animation to young people and is developing an interactive film project about the Kermode Bear of the Great Bear Rainforest in British Columbia.

When: Thursday, May 4 from 6:30pm-7:30pm
Where: Juvenis Storefront Art Gallery, 274 Princess Street, Kingston

Get to know 3 of Kingston’s most successful bloggers! Find out what it takes to start your very own personal blog, how to get (and keep) followers, and the many joys and challenges that bloggers face every day. There will be a question and answer period.

Anna Ruck is a Canadian Lifestyle Blogger living in Kingston, Canada and is the creator and writer behind STRUCKBLOG.com. STRUCKBLOG explores a variety of topics, including style, beauty, food, and travel. She believes that to blog is to connect with others around the world and share in life's journey. She hopes to infuse the lives of her readers with an abundance of creativity, connectivity, knowledge and laughter!

Tianna Edwards of Keep Up With Kingston

Tianna recently moved back to her hometown of Kingston after ten years of living in Toronto. She studied journalism at Guelph Humber University and started her career shortly after graduation writing online for a national magazine. After moving back home and establishing her career in Kingston, she wanted to continue writing creatively and highlight all of the wonderful people, places and meals Kingston has to offer. With this in mind, she started the blog Keep up with Kingston, where she shares all of her wonderful experiences in Limestone City. 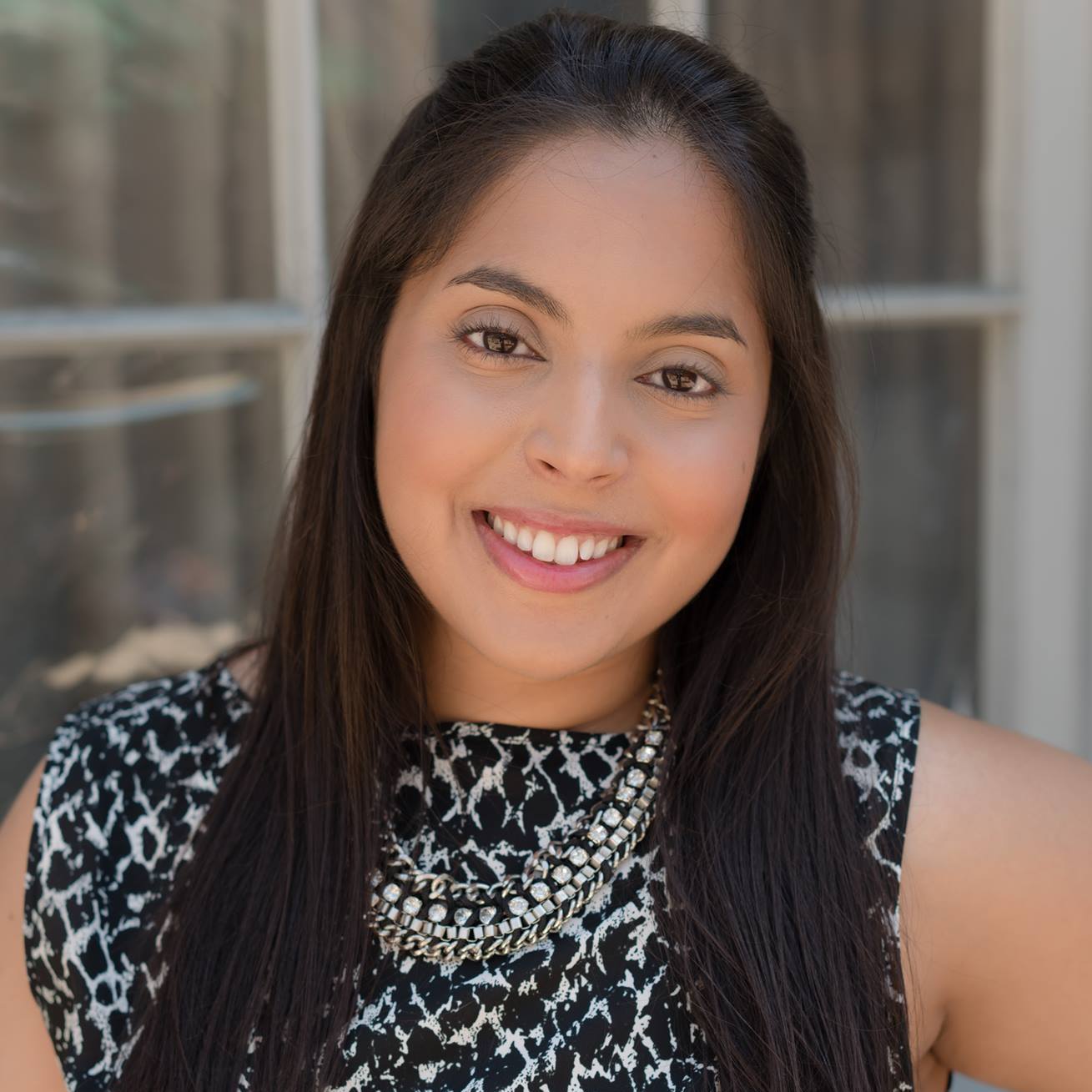 Rosalyn Gambhir of The Staycationer

A locavore at heart, Rosalyn Gambhir is the woman behind the lifestyle blog The Staycationer. Whether its exploring the local food scene with her foodie partner-in-crime or taking in the view from her favourite cafe, Rosalyn is a tourist in her own city. The days of daydreaming about escaping to far-off places are over, The Staycationer allows you to rediscover hidden gems in your own backyard.