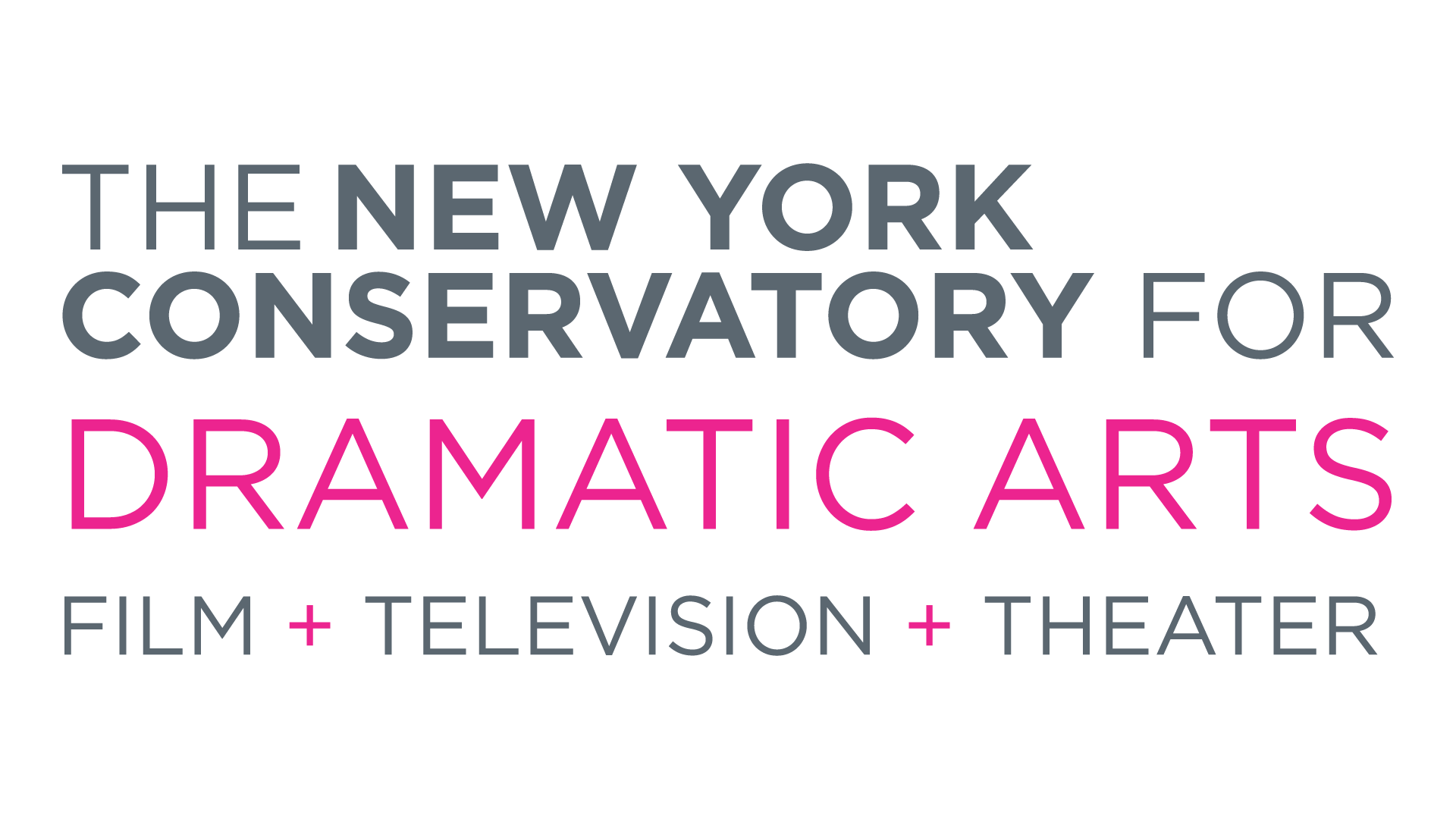 Participants will be sent a Zoom link upon registration.

Just a few adjustments in your everyday breathing and speaking can make a world of difference in a long and healthy singing career. An intro to the building blocks that you will use for your whole career.

Michael is on the Musical Theater faculty at The New York Conservatory, teaching song performance and performance projects.  Michael Mendez originated the role of Fatty Arbuckle in the Broadway Production of Chaplin, directed by Warren Carlyle, and is featured on the Original Broadway Cast Recording.  Off-Broadway:  Fat Camp the Musical, and Hey, Look Me Over! at City Center Encores! featuring Joel Grey, Vanessa Williams, and Bebe Neuwirth.   Some Regional Credits Include: Man of La Mancha at Westport Country Playhouse, How The Grinch Stole Christmas at The Old Globe, Damn Yankees at Goodspeed Opera House, Peter and the Starcatcher at Weston Playhouse, Billy Elliot at North Carolina Theatre, The Full Monty at American Music Theater of San Jose, and Paquito’s Christmas at the Kennedy Center.  Michael graduated from the University of Arizona with a B.F.A in Musical Theatre.

Registration for this workshop has now closed. Please email Kate at contact@bluecanoetheatrical.ca if you would like to participate.